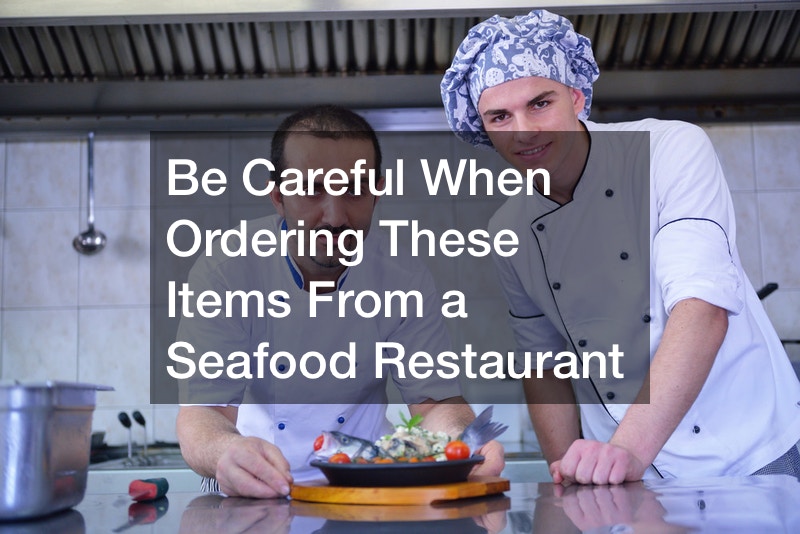 When it comes to ordering seafood at a fine-dining restaurant, don’t be too excited with your menu because you could potentially be eating unhealthy seafood options that endangers not just your health but also the planet. With that in mind, here are things to avoid when ordering at a seafood restaurant. 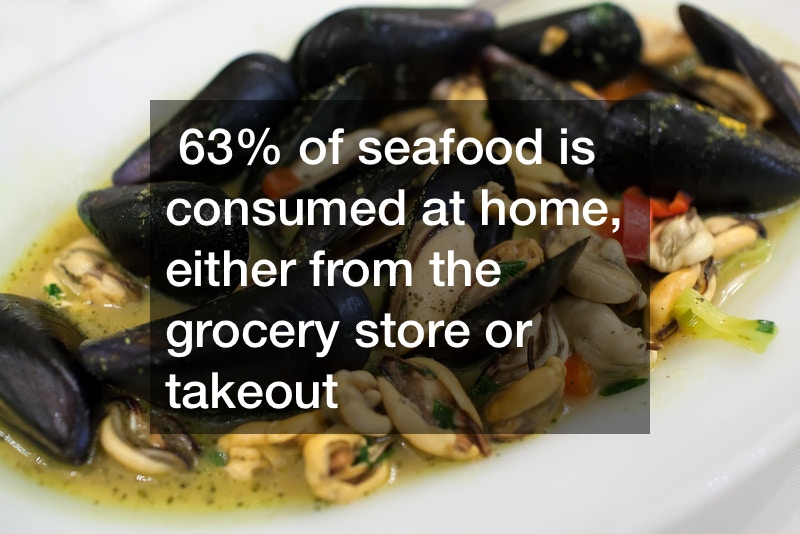